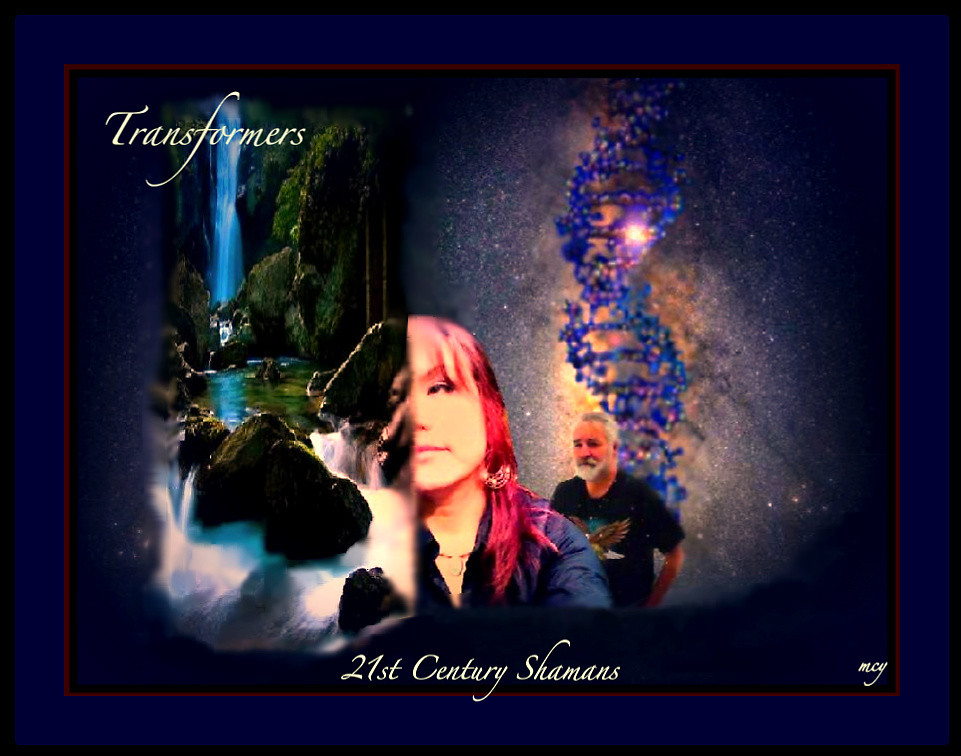 Dr. John Jay Harper was a “mystic” and clinical hypnotherapist. He was born in Seattle, Washington. The Native Indian culture influenced him as a child, he grew up mixing up with Native American children of his age and inspired by the stories they told him.

Also, he is a public speaker and writer with the non-profit corporation American Delphi Academy. Dr. John married at an early age, bringing three beautiful children into the world, and left eight grandchildren.

In June 1988, Dr. John went through a life-altering experience while he was in a hypnopompic condition, an altered state of consciousness when you are not quite sleeping, neither quite awake.

During this intense experience, Dr. John communicated with his recently deceased best friend George Sebastian Viguet III. He described him as “a holographic shimmering body.” He thought he was lucid dreaming and kept shaking his head. However, the experience shocked his third eye open; there was no turning back for him.

Following that experience, Dr. John devoted the rest of his life to studying spirituality and near-death experiences. He was eager to learn more, consuming every book he could find on the subject and attending every group meeting he could.

Dr. John transformed from being left-brain scientist and engineer that has been working for three branches in the Army, to focusing on ancient wisdom teachings as they relate to attaining higher spiritual and mental states for mind and body.

Dr. John was a real medicine man who was passionate about helping his community. He was a leader in human consciousness evolution, near-death experiences, and shamanism. He was optimistic and firmly believed in self-healing. He was obsessed about his methods like all scientists are.

Dr. John lived in “City of the Sun” which is Spokane, Washington (far from his native Houston, but more appropriate for his career aspirations). He wrote Tranceformers: Shamans of the 21 Century, a thought-provoking book that culminates his life’s journey. It is a book that has the power to make you see reality from a different view. I also enjoyed reading about his experience with his dead friend in full detail.

In short, it will unlock the secrets of your soul. After that, Dr. John appeared on numerous radio shows, sharing his knowledge and giving back to the community.

Dr. John practiced what he preached for over 20 years. As a scientist, he put all of his skills to investigate the subject from an objective, evidence-oriented approach. He wanted to understand his practice from a scientific and religious point of view, without having to turn to drugged hallucinations.

He was advocating for environmental awareness, and believed that human beings need to have more responsibility towards earth, and undo all the damage that we have done. Dr. John’s story encourages us to connect with our inner self and listen to our feelings like our ancestors did.

In 2010, at the age of 61, Dr. John peacefully transitioned to the next word while sitting on his computer. After years of experimenting and gathering information, Dr. John left behind so much for anyone who want to explore that realm in depth.